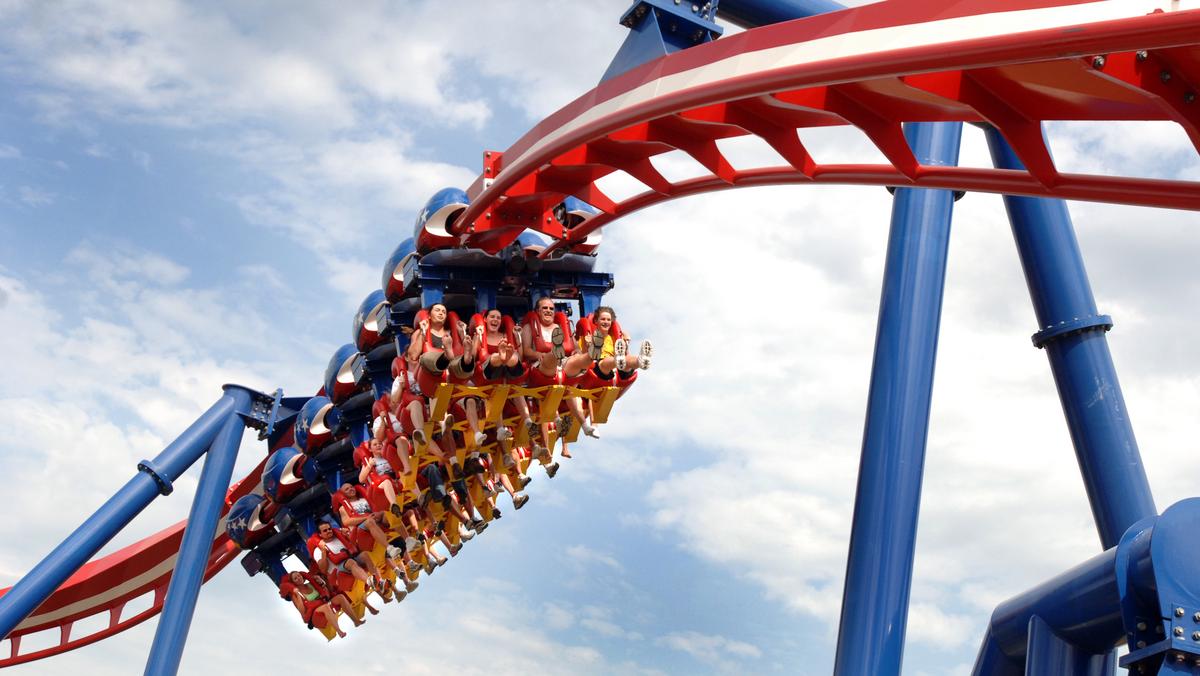 In a bid to acquire the amusement park operator, SeaWorld Entertainment Inc. has made a $3.4 billion offer to Worlds of Fun and Oceans of Fun, the parent company of the two parks announced today.

Cedar Fair stated in a press release issued on Tuesday that it is consulting with legal and financial advisors and that it is examining the SeaWorld offer.

According to the San Antonio Business Journal, a sister publication of the Kansas City Business Journal, Cedar Fair recorded over $148 million in net profits for the third quarter of 2021, representing a 5 percent increase over the same-period revenue for the company in 2019. Over the first three quarters of 2021, the company had a net loss of more than $21 million, compared to a net loss of $485 million during the same time in the previous calendar year.

A report with the Securities and Exchange Commission shows that as of the end of September, the company owed over $3 billion and had approximately $563 million in cash on hand.