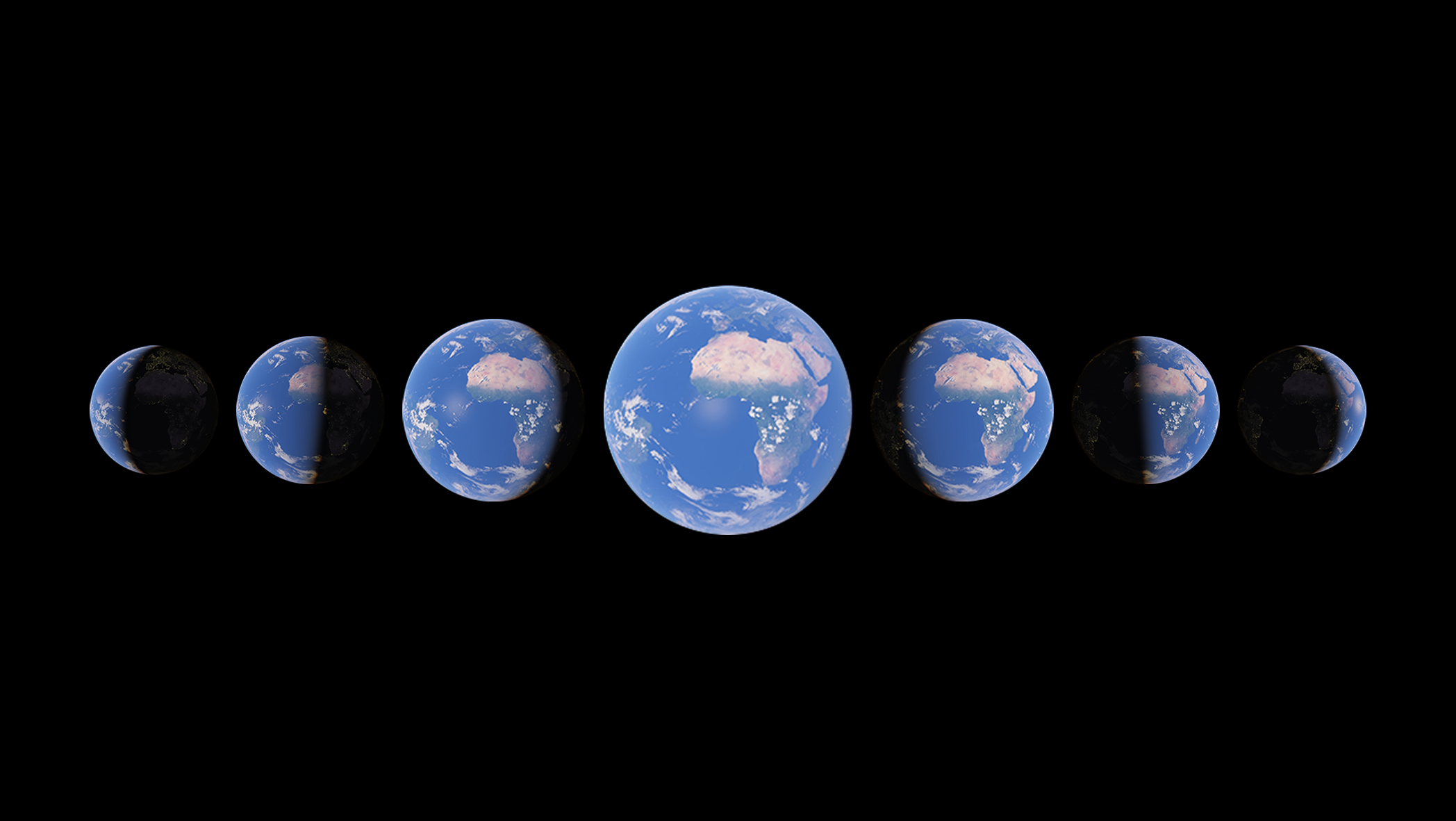 Scientific evidence supports the fact that humans, with their current lifestyle and daily activities, are gradually devastating Earth’s climate. Mass destruction of marine life, unpredictable catastrophic storms, and widespread drought are some of the fatal trends linked to climate change.

Considering the impact of climate change, researchers at Colorado State University have decided to conserve a visual record of Earth, known as The Earth Archive, before the conditions turn out to be worse. The researchers have also specified a good and important cause behind generating the visual record.

Despite advanced technologies and extensive researches, we are unaware of our planet’s history. Therefore, generating a high-resolution 3D model of the Earth in the current situation would help future scientific researchers to study the effects of climate change with time. The researchers would use lidar technology to design the 3D scanned image of the Earth’s surface and to develop maps for futuristic scientific research.

On a related note, now filmmakers and game developers can easily generate their movies and games by setting Moon as the platform, as NASA has just launched a new, eye-catching, and useful dataset captured by a photogenic satellite orbiting around the moon. The imagery data efficiently displays the craters’ size and depth, helping researchers to build a comprehensive 3-dimensional map of the Moon.

Two instruments affixed on the Lunar Reconnaissance Orbiter (LRO)—a spacecraft orbiting around the Moon over a decade, clicking pictures, and taking measurements constantly—captured the data.

A high-quality traditional camera equipped on LRO has continuously captured the images of the lunar surface and merged that data to build an incredible high-quality map.