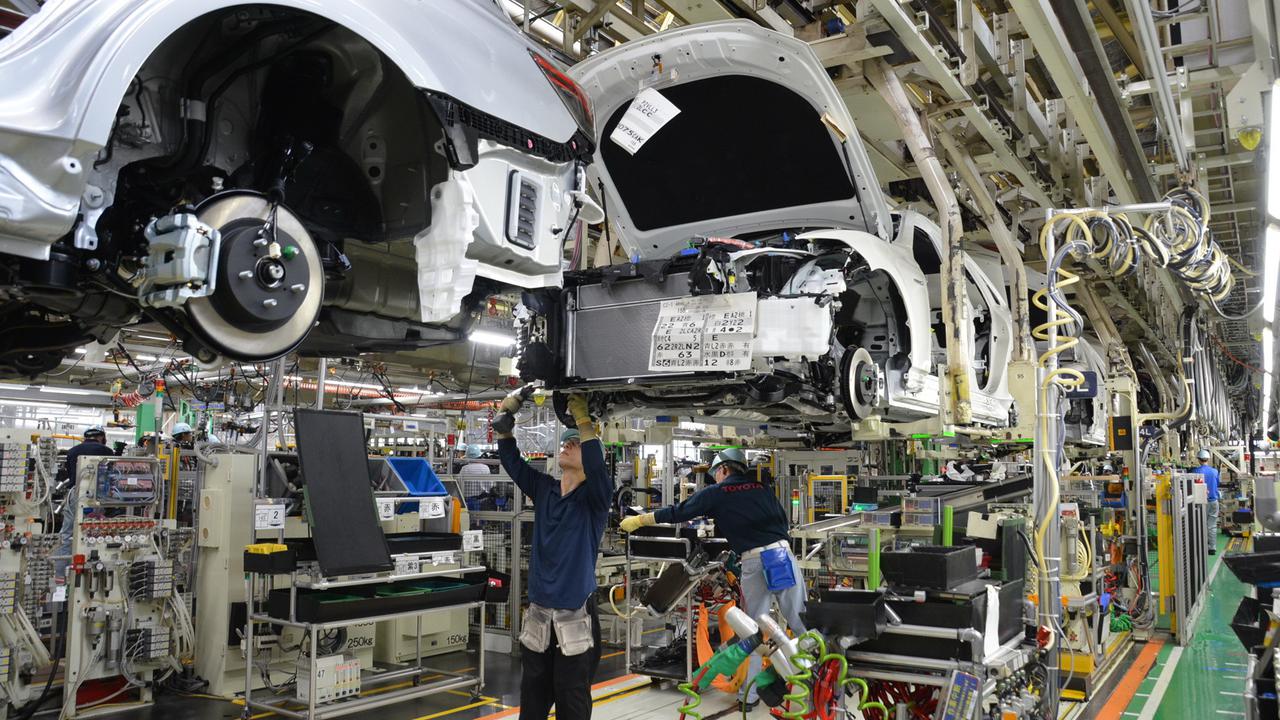 Due to the lack of microchips, Toyota will reduce its quality requirements. And I am ready to use defective parts.

This was reported by RBC-Ukraine Auto with reference to Reuters.

Toyota intends to soften the quality requirements for components and use defective parts in the assembly of cars. According to the head of the Toyota Research Center Takefumi Shiga, this step is forced and associated with an acute shortage of components due to the coronavirus pandemic. But at the same time, he assured that the use of such parts will not in any way affect the performance and safety of the cars produced.

We are talking about semiconductor microcircuits that have external damage that do not affect the functionality of the product. Previously, Toyota’s internal standards mandated the rejection of any components that were inadequate in appearance, regardless of their functionality. Now, the Japanese auto giant has told its suppliers that it is happy to use scratched or slightly damaged parts.

“There are many places in cars that no one will notice unless they look closely,” Takefumi Shiga said during a meeting with the press. And he promised that all Toyota products, despite the innovations, will remain at the same high level of quality.

In addition to reducing material costs due to the lower price of defective components, this will increase the production of cars against the background of a global shortage of semiconductors. So, the other day the Toyota Motor concern announced that in January next year it plans to produce a record 800 thousand cars at its factories around the world.

We previously reported that demand for the iconic Toyota Land Cruiser 300 is growing, but production is declining. This is due to the acute shortage of semiconductors.