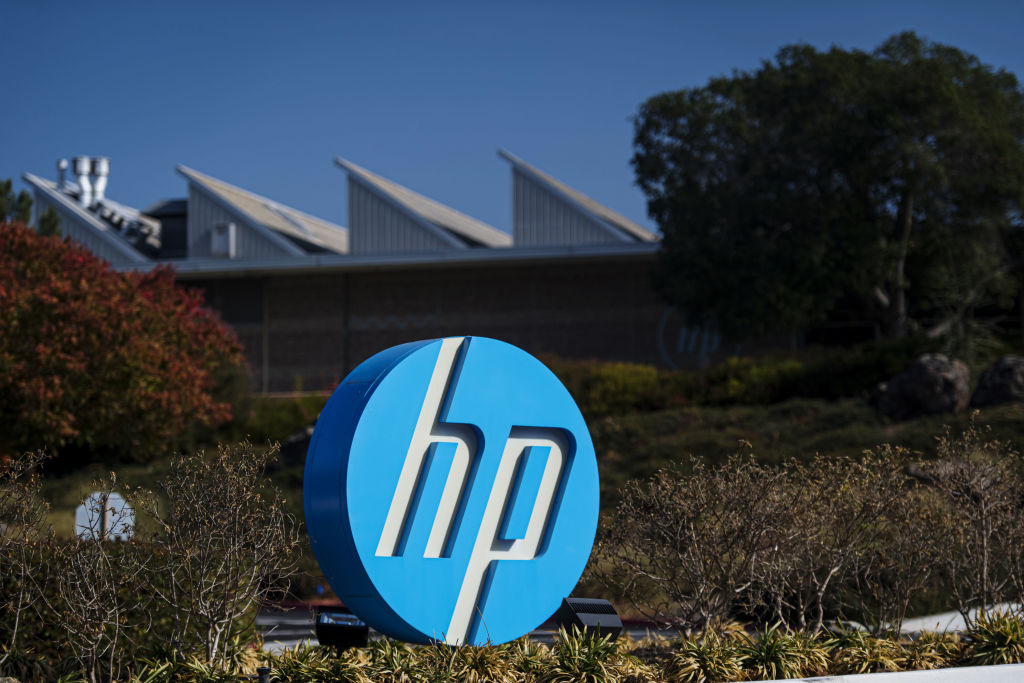 HP Inc.’s board has issued a letter which had strong words to Xerox on Sunday which rejected Xerox’s offer for takeover and the casting of aspersions on their business.

HP has said that the two companies have been discussing about their businesses combining since the month of August however they had said that the talks did not work out amid the concerns of prospects and business. Xerox and HP both are engaged in making printers and supplies of printers. These technologies have seen a decline for many years. HP is also one of the largest PC companies in the world.

Xerox had proposed the buying of HP earlier in the month for $22 per share which is $33.5 billion. It has said that the companies which are fading can save many billions of dollars by combination of their business and usage of savings for investing in the new technologies.

Though the headquarters of Xerox are located in Connecticut and the ones of HP are located in Silicon Valley. The two companies are substantially out-posting in Silicon Forest. HP has done advanced research in Corvallis and Vancouver while the color printing group of Xerox is based in Wilsonville.

Xerox on Thursday has said that if HP had refused the opening up of their books and refused to begin the combining of companies it would be taking the offer to directly the shareholders in hostile bid.

HP replied on Sunday calling the bid of Xerox as a bluff. They said that the offer of Xerox had undervalued significantly. HP had noted that the revenue of Xerox are falling and are falling quicker than it was anticipated and there is a doubt that Xerox’s claims of money saving are even valid.