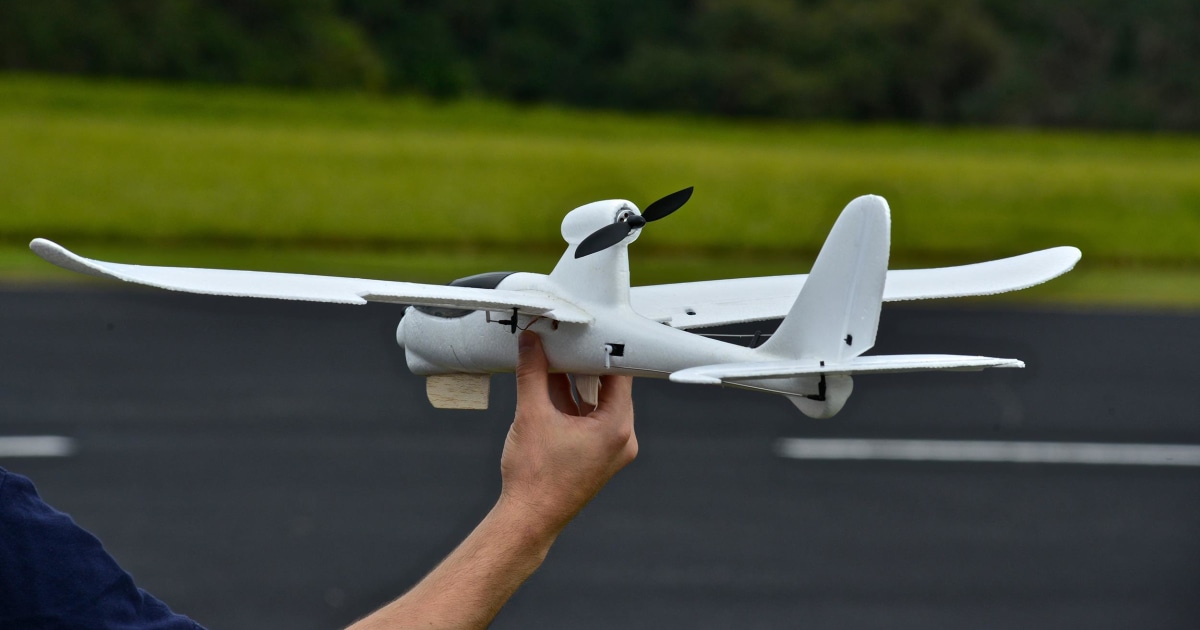 The newly proposed rules regarding flying drones have angered those with the hobby of flying model aircraft. They are skeptical that the new rule will affect their much-adored hobby, citing that they should not be clubbed into the bracket of drone fliers.

The objective of the new drone rules is to curb the increasing menace of drone use and make the air safer for real aircrafts.

BMFA or British Model Flying Association held a meeting with Baroness Vere, the Aviation Minister to clear up these concerns.

The CAA or the Civil Aviation Authority is at present toying with several proposals regarding a scheme for drone registration, which is likely to be finalized as a law this November. 6000 members of BMFA have responded to this.

Meanwhile, BMFA Chief Executive, David Phipps has commented that the proposed rule, which will need all the fliers of UAVs to register, pay a license fee, and undergo competency tests after every 3 years is not justified for those who fly model aircrafts.

He iterated that though the proposed £16.50 registration fee is not a very hefty amount for the seasoned flyers, it will still act as a stumbling block for the youngsters willing to get into the hobby of flying model aircraft.

He also said that the proposed safety tests are far more lenient than the ones held by his organization. He also feared that many simply will pooh-pooh the new rules and will go underground.

The new, apparently more stringent rules are being implemented after several drone sightings in the vicinity of the Gatwick Airport were reported in the month of December last year, which severely disrupted flights putting thousands of passengers in trouble.

Meanwhile, the Aviation Minister has commented that though it is true that most people fly model aircrafts responsibly yet, the new rules will only increase the accountability of the fliers.