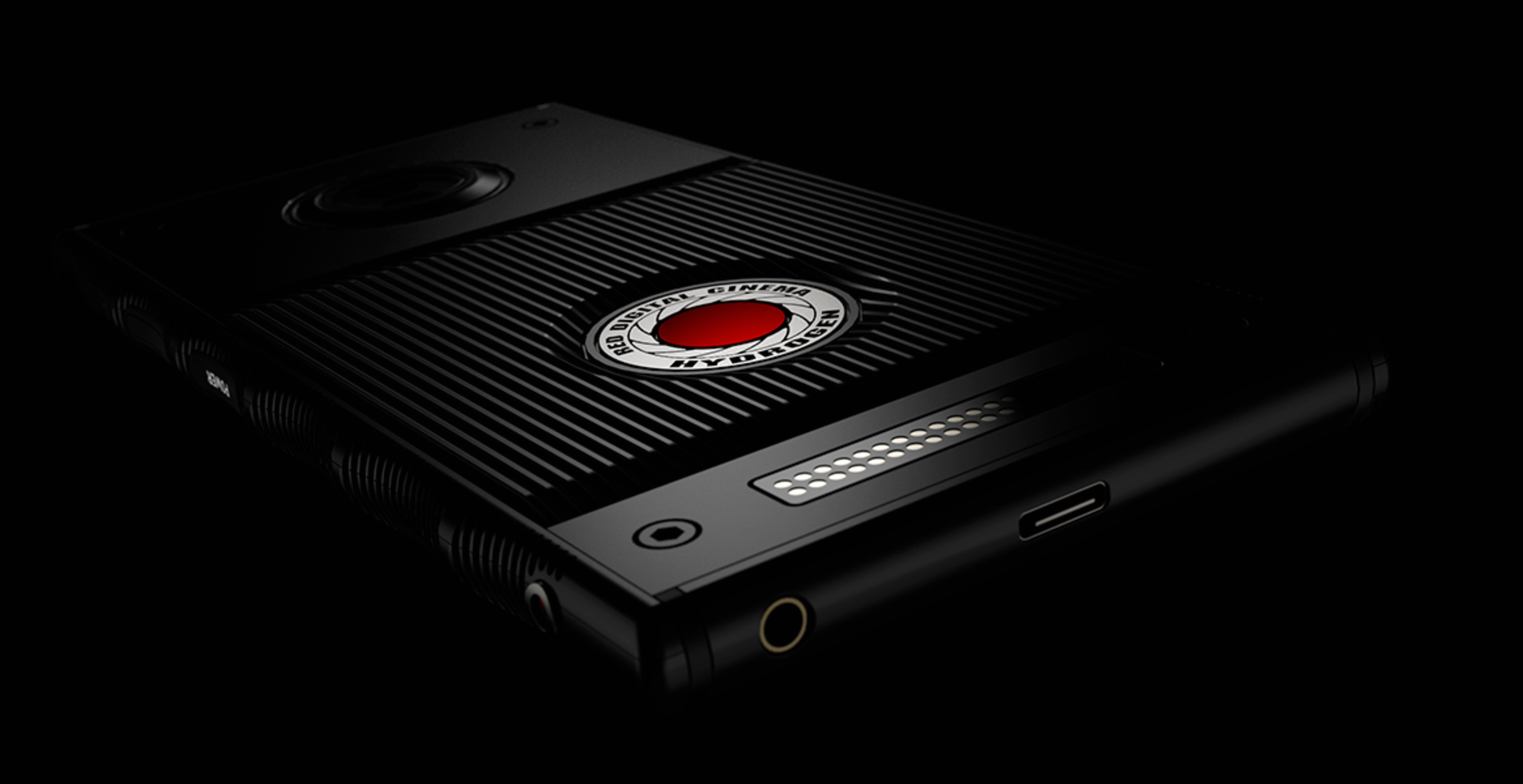 Japan-based video game developer company, RED Entertainment launches world’s first free holographic phone. The company that makes professional cameras for shooting Hollywood movies. The “holographic phone called as the Hydrogen. The company is declaring the modern phone as the “world’s first holographic media machine” as well as the company specified that it doesn’t require spectacles to see the supposed holograms. The modern phone runs on Android and it has a 5.7-inch display, also pre-orders are accessible in two different tiers, for “Titanium” high-end version it costs $1,595, and for “Aluminum” lower-end version it costs $1,195.  RED stated, “A Holographic Phone has a professional hydrogen holographic display flawlessly switches between traditional 2D content, 3D content, as well as interactive games.”

According to the RED statement, the screen is capable of showing holographic RED Hydrogen 4-View content, augmented reality and MR mixed reality, stereo 3D content and 2D/3D VR. The another feature of the Hydrogen is high-quality audio, with the help of the special algorithm that can convert stereo sound into surround sound. RED’s Holographic Phone is about the accessing the accessories. For shooting higher quality motion it is possible to attach extra cameras. For the further use, the Hydrogen can be linked to the RED’s Weapon cameras, Scarlet as well as EPIC. According to the RED’s website statements, the hydrogen will have a microSD card slot. The latest Hydrogen aimed squarely at the RED camera fan base as well as other camera nerds, so it is not for everyone. The Hydrogen definitely not a phone made for the average Joe.