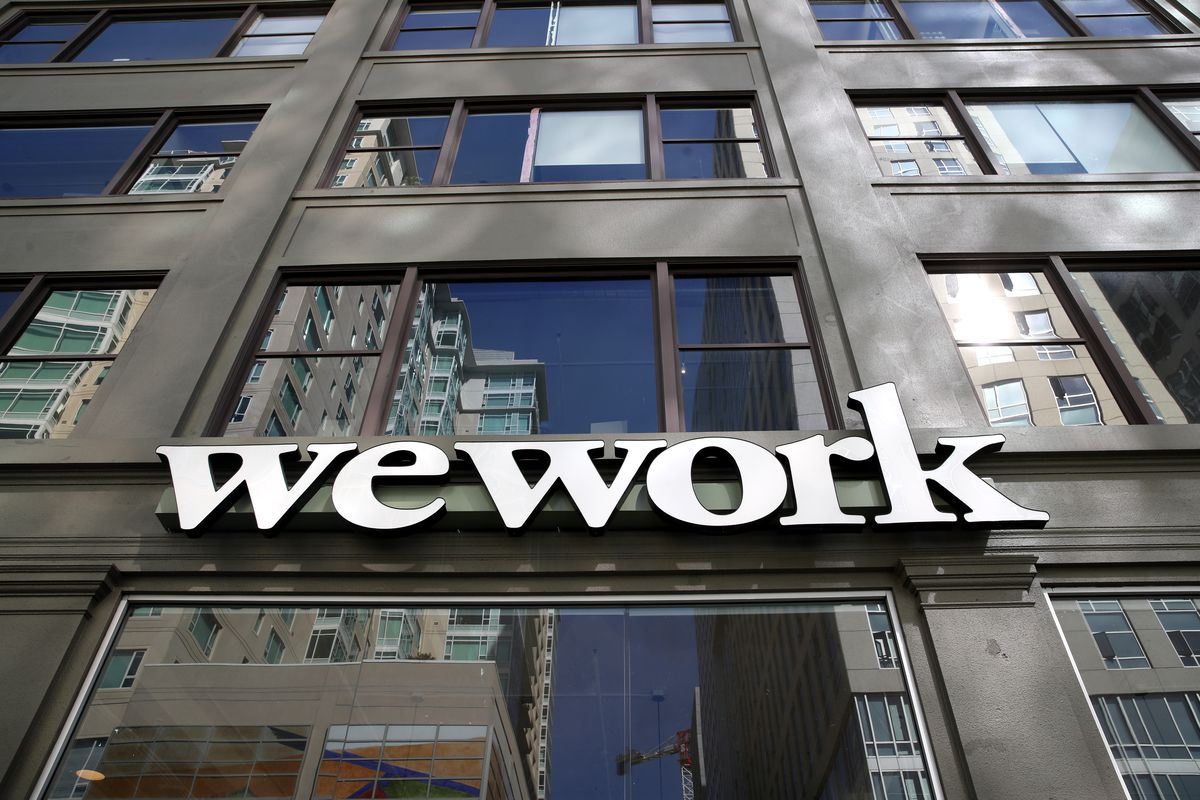 A shareholder of WeWork has taken the office sharing company to court. The issue involved is the amount paid as leaving package which amounts to almost $1.7 billion had been approved for the co-founder of the company, Adam Neumann who has now been ousted.

The lawsuit by the shareholder says that the money which has been granted to Mr Neumann is improper and beyond comprehension.

It has accused WeWork’s investor Softbank and Mr Neumann of abusing their position and control in this company to sign off on a deal which is going to cost the smaller shareholder.

WeWork has responded by calling these claims meritless.

This suit is the latest controversy over the relationship of Mr Neumann with this company. He had walked away from his role of the chief executive in the month of September after the efforts of the company to raise money from stock market had collapsed partly because there were questions being asked of his leadership.

After the floatation plans had been dropped, the company had accepted a package from Softbank for its finances. The package included Mr Neumann’s exit deal as he had agreed to surrender majority of his share and also had agreed to leave the board.

WeWork has now been trimming their businesses as there is an expectation of a lot of job cuts. The value of their shares has seen a plunge from their prior investments to their most recent financing.

The investors had been told of their plans to sell those businesses off which were not a part of their office renting operation. This included Wavegarden which was engaged in making surfing pools. The lawsuit has been filed in the Superior Court of San Francisco.