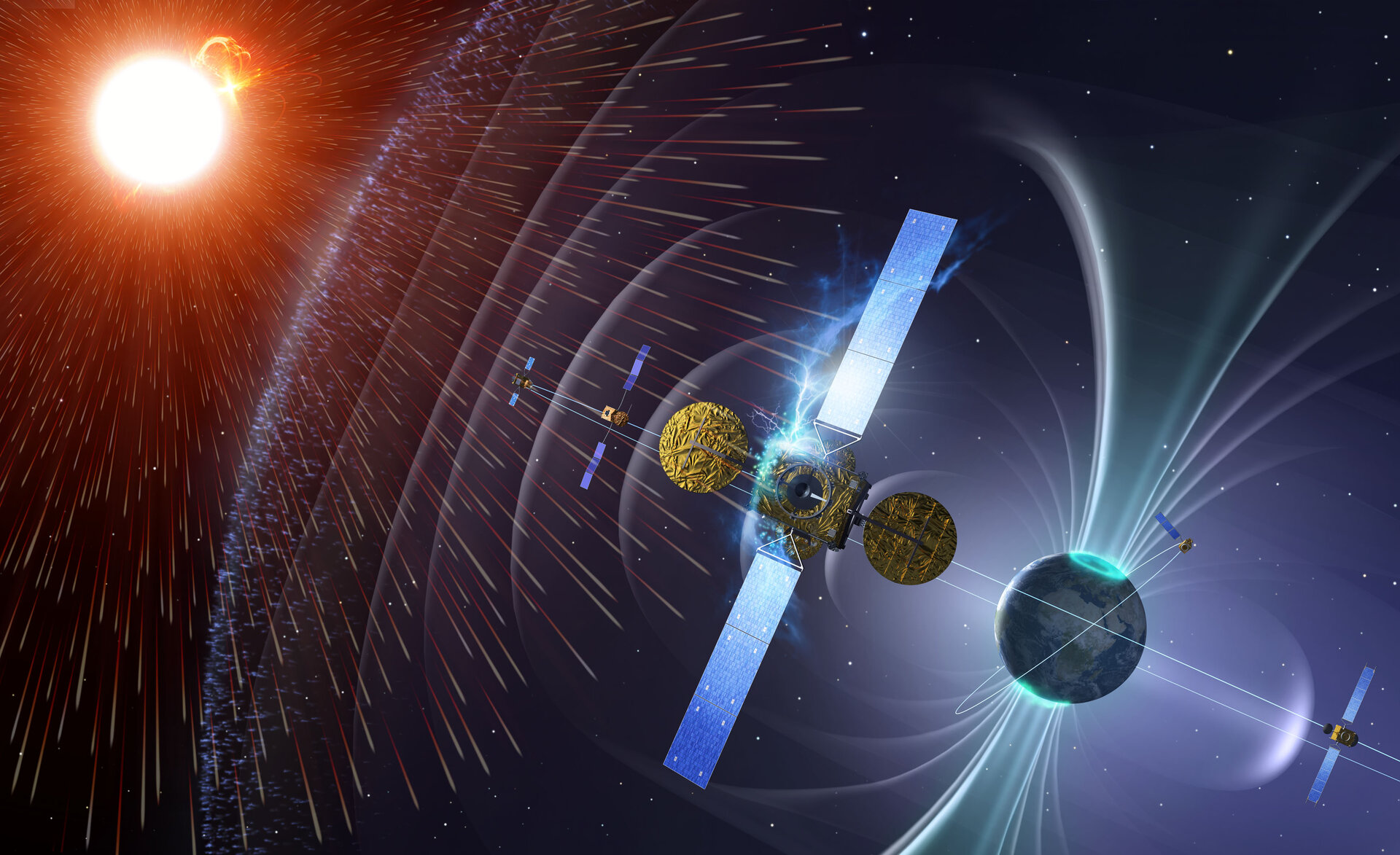 Space situational awareness (SSA) Market Report Shows the pandemic of COVID-19 has caused enormous damage to the economic activity of nations around the globe. Also affected is the production of space situational awareness systems, subsystems, and components. Interruptions in the supply chain have temporarily halted production processes. Resuming manufacturing operations is contingent on a number of conditions, including the level of COVID-19 exposure, the level of manufacturing operations, and import-export rules. Even while businesses may still be accepting orders, delivery plans may not be set.

Orbital debris refers to defunct space mission materials that float in orbit but no longer serve a mission purpose. Fragmentation of objects is one of the principal causes of orbital debris.

Typically, orbital debris travels at extremely high speeds relative to the speed of operating satellites. The typical relative velocity of collision in low Earth orbit is 10 km/sec (36,000 km/h or 21,600 mph). Even tiny particles possess a large amount of kinetic energy at this velocity. Thus, fragmentation debris ranging from 1 millimetre to 1 centimetre may represent a threat to a spaceship, depending on the shielding and material utilised.

If such shards connect with a vital spaceship component, such as a flight computer or propellant tank, serious damage or even destruction may follow. If the spacecraft bus is struck, the satellite is frequently rendered inoperable and a substantial amount of tiny debris is produced.

The demand for satellite situational awareness is being driven by the rising demand for earth observation imagery and analytics.

Earth observation services consist of monitoring agricultural fields, detecting climatic changes, mitigating the effects of natural disasters, meteorology, and a number of other resources. For precise management of land, water, and forest resources, the necessity for high-resolution earth imaging has expanded across all industries. The United States Government is now the largest purchaser of satellite imagery. For this reason, most SmallSat firms, both domestic and international, view the United States government as a reliable, long-term client.

Cape Analytics (US) employs satellite-based imagery to assess property values, while UBS Investment Research and J.P. Morgan (US) provide business intelligence on the retail market with Orbital Insight (US) capabilities.

Descartes Labs (US) intends to give crop yield estimates and aggregate data from a variety of major government satellites and SmallSat operators in the near future. Planet Labs (US) and BlackSky (US) intend to combine data from smallsats run in-house with data from social media feeds in order to provide insights on sociopolitical trends.

On the basis of the kind of offering, the market is categorised into services and software. In 2018, the services segment dominated the market and is anticipated to continue to do so during the projected period.

This segment’s growth is attributable to activities such as space debris modelling and robotic exploration of the solar system, as well as a focus on emerging space weather and Near-Earth Object (NEO) services, while research, development, and authentication activities remain within the realm of space surveillance and tracking.

The market is categorised by end-user type as government & military and commercial. In the next five years, the commercial segment is anticipated to increase at a faster rate than the government and military segment, due to the increasing interest of private space companies in SSA solutions for satellite operations throughout a satellite’s lifecycle. To provide space-based services, such as conjunction avidity of satellites, deorbiting of non-functional spacecraft, and removal of trash left by government/military surveillance networks, commercial establishments are pursuing a focus on space situational awareness.

The market is classified according to the object type as mission-related debris, rocket bodies, fragmentation debris, functioning spacecraft, non-functional spacecraft, and others.

The fragmented debris segment dominated the market in 2018, and its dominance is anticipated to persist during the projected period. This segment’s expansion can be due to the increasing congestion in space as a result of fragmentation debris, as well as an increase in various space exploration operations.

For Research, Get Special Discount on Market Research Report: https://www.zionmarketresearch.com/buynow/su/space-situational-awareness-market