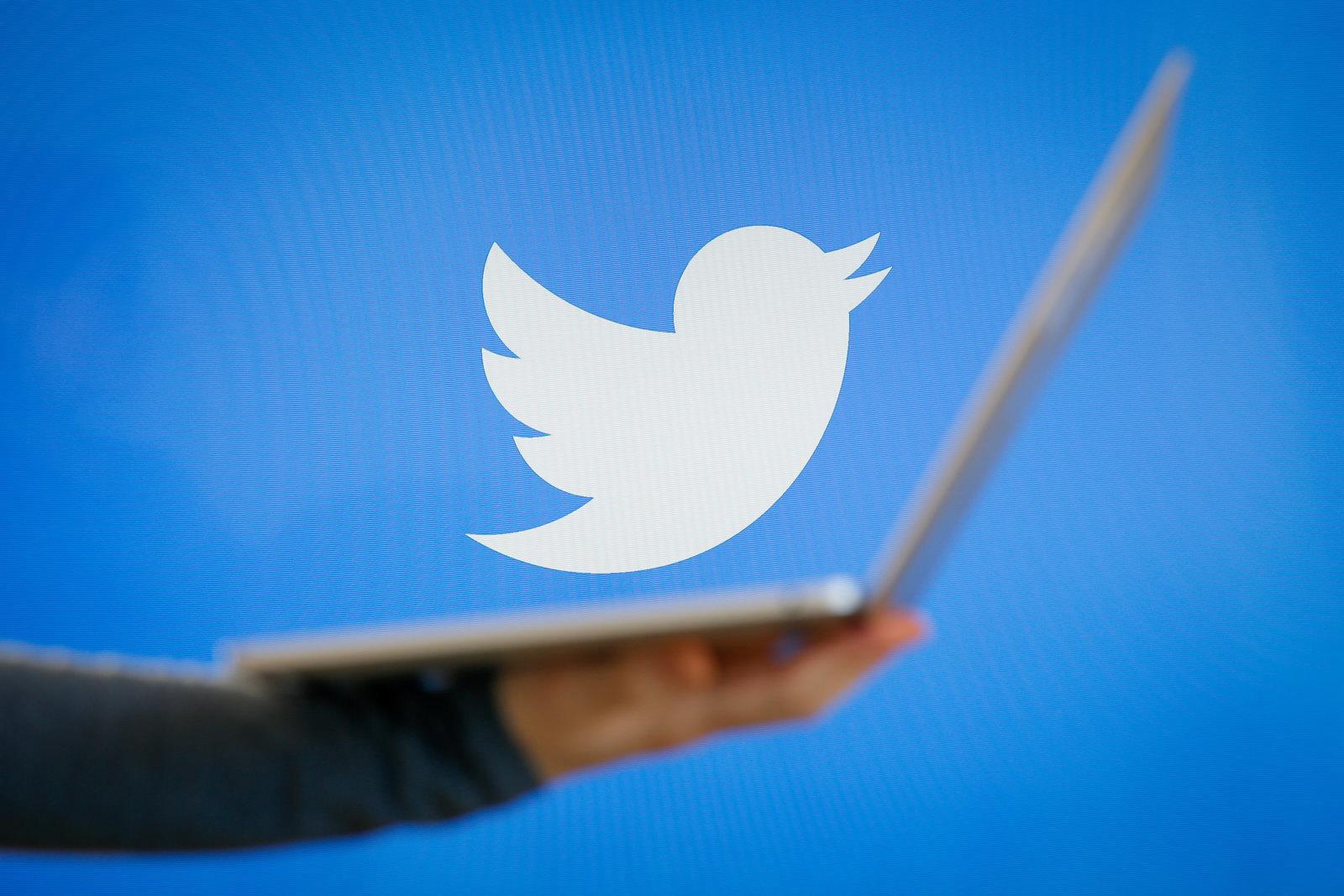 This week, Twitter banned various accounts associated to militant groups Hezbollah and Hamas, as per media. The decision shows a turnaround from Twitter’s earlier position on the two agencies. Earlier, the firm had claimed that it distinguished between the military and political arms of Hezbollah and Hamas, a stance that put the firms at odds with other tech firms, comprising Google and Facebook, and successfully permitted the groups to carry on using the service.

The firm has yet to launch a statement on the decision, although directing to those accounts show they breached terms of service of Twitter. Media has reached out to the firm for additional data.

It is probable Twitter banned the accounts owing to increasing pressure from lawmakers. A few months back, US House members’ bipartisan group sent the firm (as well as Google and Facebook) a letter asking it to offer a time frame for when it might eliminate Hezbollah and Hamas-related content from the service. The State Department mulls both groups as foreign terrorist agencies.

This is not the first time Twitter has come below heat for how it manages terror-based accounts. Earlier in 2016, encountering same pressure, the firm prohibited 125,000 ISIS-connected accounts. A report later discovered that the purge devastated the viral online reach of the group.

On a related note, has the Twitter deadline been extra agitated on your iPad or iPhone? This week Twitter acknowledged the “irritating” problem, and now an upgrade to deal with it is launching out through the App Store. It is not clear if it was supposed to be a faultless inclusion of new posts that just did not perform properly, but now consumers must be capable of deciding whether or not the tweet they are seeing at is worth reading without the application making decision that it is time to move on.