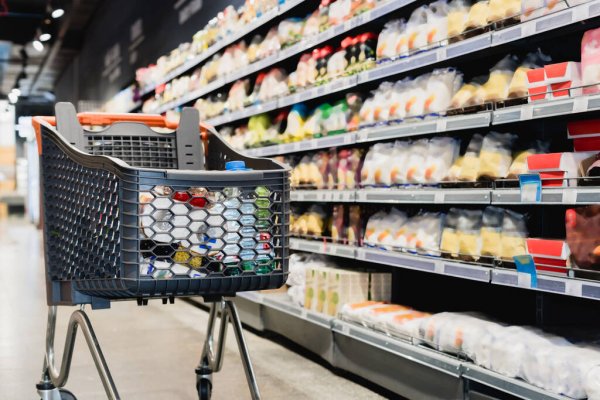 According to the head of the Netherlands’ central bank, inflation is anticipated to continue at least until the summer of 2023 in the Netherlands and the rest of the eurozone (DNB).

As a result of rising prices, inflation has reached an all-time high in recent months. The steep rise in energy prices has made daily life more expensive, but many products, such as those at the supermarket, have also risen in price. As Knot pointed out, this may be an issue for Dutch citizens who do not have much spare spending money.

Last week, Knot and his ECB colleagues conducted research into the potential effects of future inflation, according to NOS. This study has led me to the conclusion that eurozone inflation will continue above 4% for the majority of this year,” Knot told NOS.

As the president of the Dutch central bank pointed out, rising inflation has its roots primarily outside of the country’s borders. There is still no evidence of a wage-price spiral, in which employers raise wages even further, thus fueling even more inflation. As a result, Knot thinks that the price rises will eventually stop, he said.

According to current data, Knot forecasts a 0.25 percent interest rate increase in the fourth quarter. This will be followed by an additional event in the spring of 2023, according to his estimations.

Christine Lagarde, the head of the European Central Bank, has already hinted that an interest rate rise is imminent. According to her, this is not like the US, where interest rates are expected to rise sooner.

On “Buitenhof,” Knot also emphasised the Cabinet’s long-term goals. When it comes to goals, he thinks the plans go above and beyond what was expected.

However, Knot agrees with many economists that the government’s policy is mainly reliant on huge investments. He thinks the strategy could be more effective if fiscal incentives and the pricing of pollution from the environment were used more. Knot, like other experts, feels that the government should exercise caution when it comes to expanding the country’s debt.