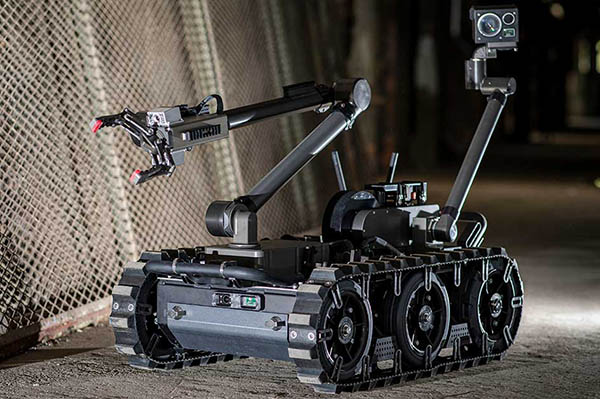 Secretary of the US Army Mark Espeer hopes that the US Congress will approve the enormous budget put out to boost the US military’s technological capabilities in light of potential confrontations with Russia and China. A huge day for our nation’s army, he said, because the DoD will be more prepared for a high-intensity combat situation and the army will be better manned, organised, equipped, and trained. Robotic systems with a decent degree of semi-autonomy and complete autonomy will be introduced into the military in order to increase the survival rates of soldiers on the battlefield, he believes..

This week, the White House provided a broad outline of President Trump’s budget request for 2020, and the Pentagon has asked $718 billion in its budget, an increase of 5% over the amount Congress allotted to it in 2019. For the army’s $182 billion request, Espeer noted, robotics, semi-autonomous vehicles, and artificial intelligence will be brought in.

Army Futures Command Center in Austin, Texas launched in August of last year and acts as the Army’s primary technical hub for all military-related innovations. He told the press that he met with the CEOs of technology companies practically weekly to see how their technology could be used by the army. In order for business to invest and assist the United States military in its future, it needs encouragement and involvement. Artificial Intelligence (AI) will empower soldiers on the ground to act and think faster, and the army that implements this technology in its workforce first will have an advantage over its rivals.